An adventure that will take you along the road less travelled, seeing more of the beauty of Fiji’s interior and Fiji’s largest cave system the Naihehe Cave. Along the route you get to see locals gong about their daily lives, learn the history of Fiji, visit a family from Sautabu Village who are the traditional keepers of the Naihehe Cave for centuries.  Legend has it that no one can go inside the cave without seeking their blessings, or true to the meaning of Naihehe, one will get lost. Once you’ve been blessed you venture through the hanging vines with flashlights and lanterns into the cave. 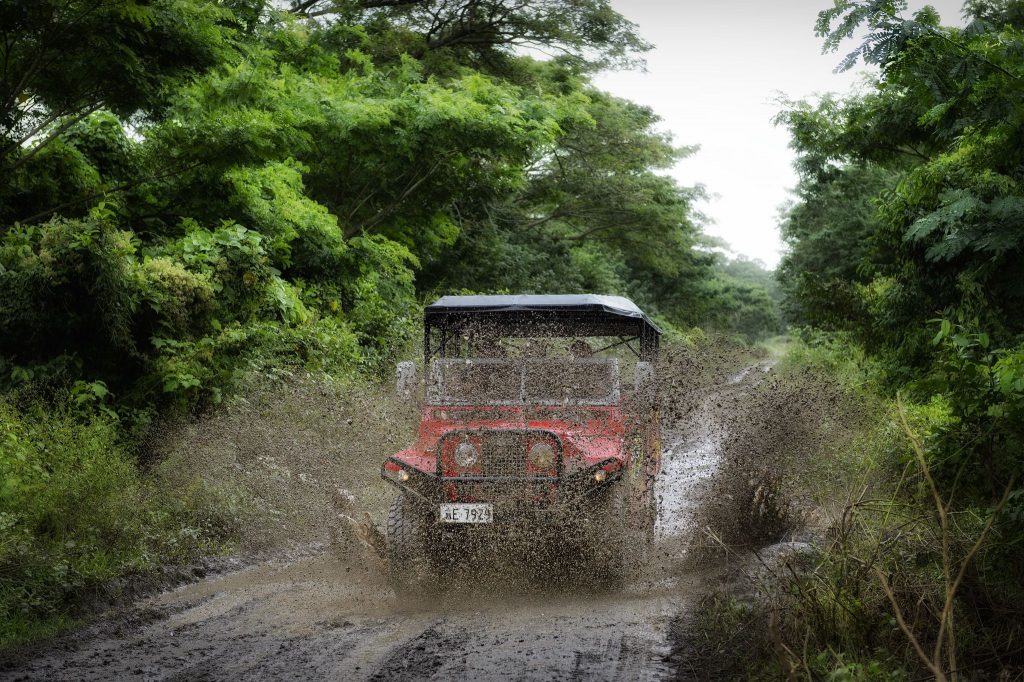 During the tribal warfare days, the cave was where the people of the tribe would retreat to and hide from their enemies. Due to the natural fortress characteristics of the Naihehe cave which prevented attackers entering on masse, the clan were able to successfully defend themselves from many enemies over centuries.

Head into the jungle with the ATV drive and enjoy commentary  and stops along the way learning about Fiji’s history.  Spend time at Bete’s (Priests) house where you will be met with a sevu sevu (kava ceremony) followed by a guide of the village and explore inside the cave.

Once inside the cave, you will find a main large chamber, which once held a secret access to the top, accessible with the help of the wild vines.  The Tribe never worried about their food source. If they were hiding up in the cave for a long time, they had freshwater prawns and fish. At the top of the Naihehe Cave  accessible by their secret entrance was yams, fruits and other root crops. 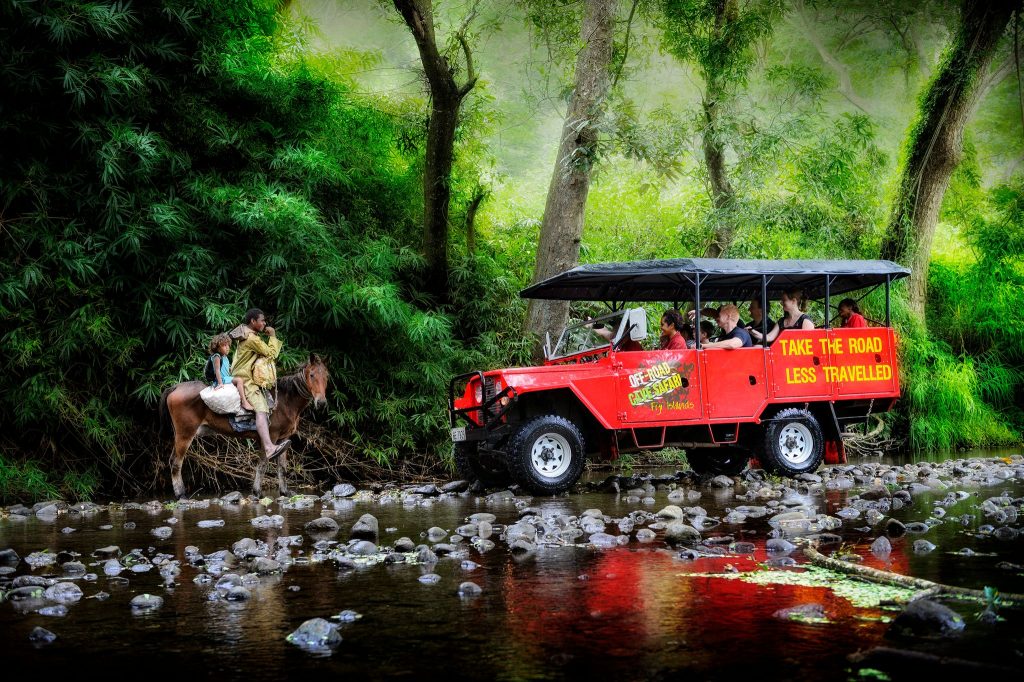 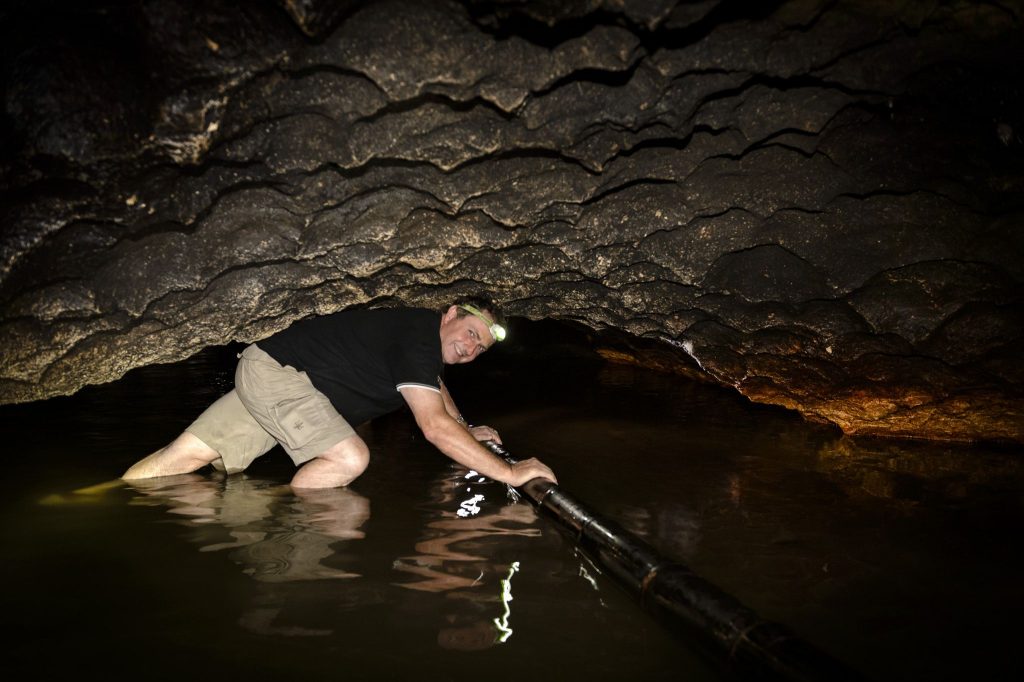 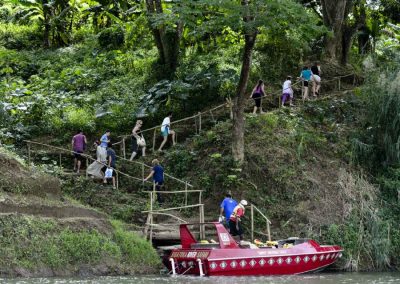 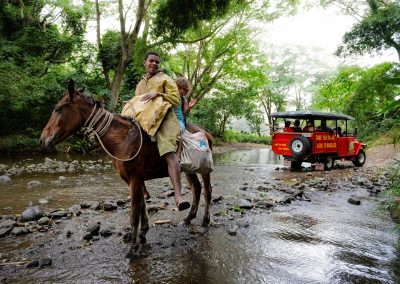 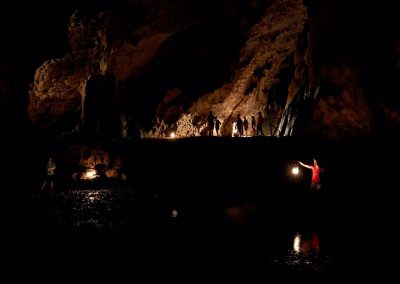 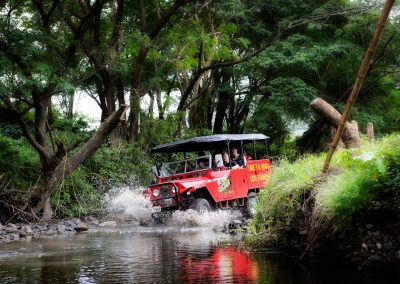 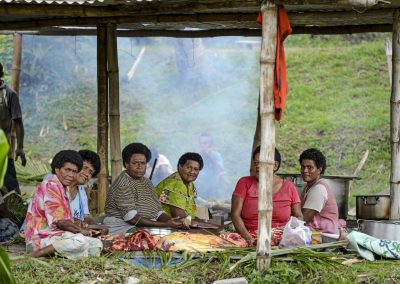 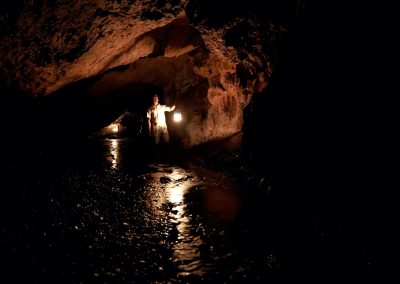 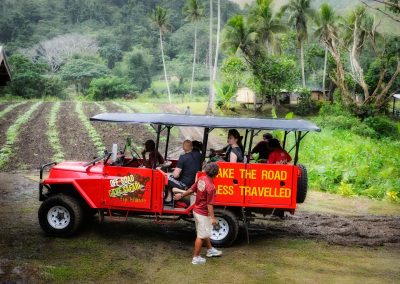 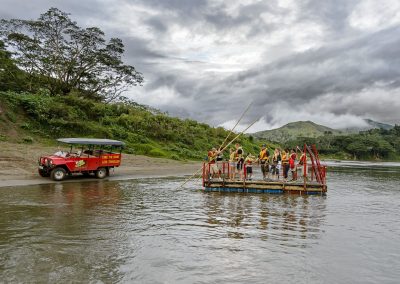 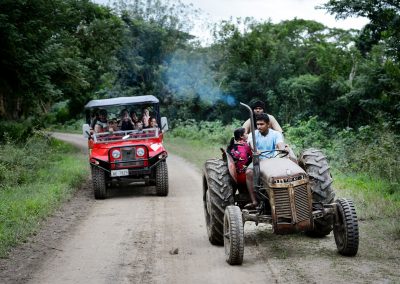 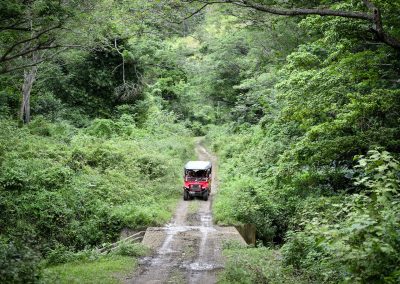 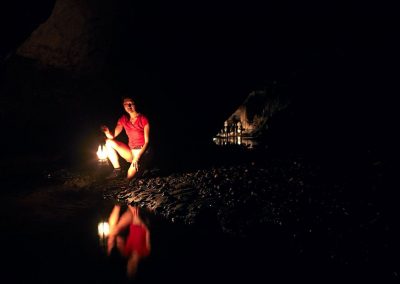 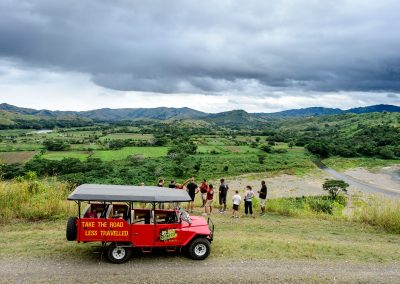